NO! We Don’t Want to Sell You Any Courses!

WE ARE A NETWORK OF HIGHLY SUCCESSFUL PEOPLE WHO SHARE GREAT DEALS, CO-INVEST & DO DEALS TOGETHER

AND DO WE WANT YOU?

Some of the greatest opportunities in life aren't available to just anyone. Usually it's the lucky ones who get insider opportunities or deals where serious wealth can be built. Whether an IPO, a great real estate deal, or preferred CEO shares of a known or upcoming company, we at The Founders get access to these amazing opportunities because people seek us out and our members share their rolodex of contacts and insider deals with one another.

WE BELIEVE IN TWO FUNDAMENTALS TO BUILDING SERIOUS WEALTH:

It's not who or what you know, it's who knows you

HOW DOES 'THE FOUNDERS' WORK?

The Founders meet every week to listen to each other share their current deals, see if other members are interested in getting involved with them, or hear outside pitches that other Founding members think could be of interest to the group.

If a deal or opportunity strikes interest at another time, the Founders will attend a meeting with the CEO or the person bringing the deal and conduct a further deep dive. None of the Founders are ever forced or encourage to invest in any opportunity, but they can still attend the meetings and watch how deals are done, right in front of them.

In The Founders network, we do deals all over the world. And no, you don’t need to be a millionaire or ultra-high net-worth individual to be a part of the group. Even if you want to sit in on the meetings and absorb as much info as possible, that is more than ok.

THE FOUNDERS CONSISTS OF 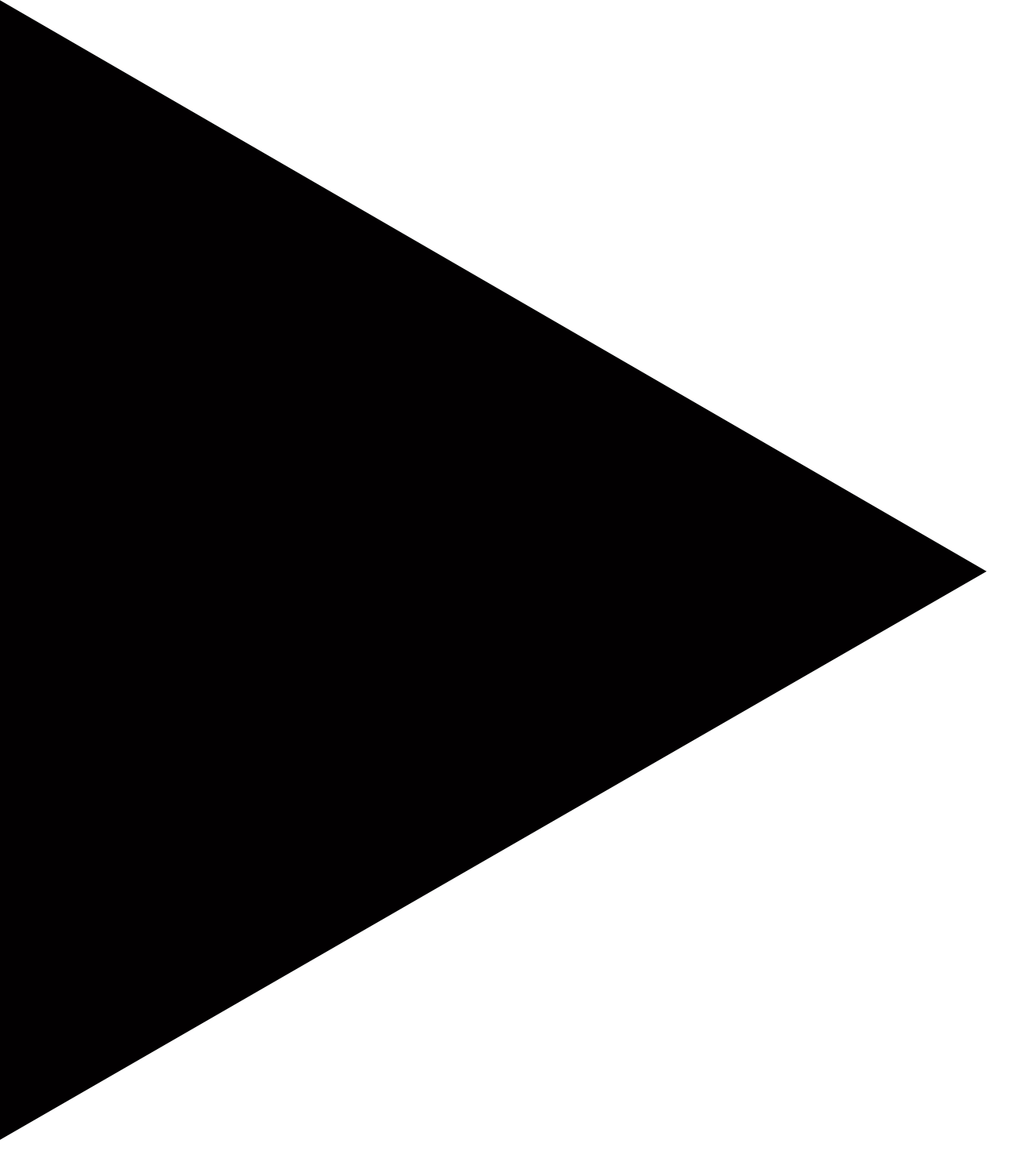 WHAT IS THE FOUNDERS?

Scroll up... the answer is there!

HOW DO I JOIN?

We let anyone attend the first meeting. A handful of Founders including JT Foxx himself will meet before and after that meeting to get to know you. Once they meet and learn more about you, they will decide as a group if it will be a good fit to move forward.

DO I HAVE TO BE ULTRA-WEALTHY?

Nope! While we have a lot of those members, we want to diversify the group with all kinds of entrepreneurs, deal makers and people with assets. The bottom line is that we don't know anything until we meet you, so you have nothing to lose and everything to gain by attending the meeting.

PLEASE NOTE... Everyone's time is valued. If you sign up to join us in an introductory meeting and don't show up, you will not have the chance to reschedule or join us again.